​While Nazi human experimentation is widely acknowledged, condemned, and taught in schools worldwide, the same does not hold true for the similar experiments conducted by the Japanese Imperial Army. Likewise, medical atrocities committed in the United States need to be addressed more thoroughly in history and social science classes. As in the cases of J. Marion Sims’s experiments and the Tuskegee syphilis experiments, numerous blacks, often tricked, became the victims of inhumane medical experiments.  Through examining medical atrocities committed by the Japanese Imperial Army, the Nazis, and the United States, as well as medical ethics, students are led to inquire into multiple historical concepts and their significance. It challenges them to think deeply about the reasons behind the high death tolls in WWII, to draw connections between imperialism and race as well as religion and culture, and to advocate for universal human rights. These inquiry-based concepts align with the 2017 History-Social Science (H-SS) Framework for high school, which urges teachers to incorporate more non-European topics into lessons and provide students with more balanced world views and history. Medical atrocities and medical ethics lead students to connect issues in multiple academic disciplines in both historical and present-day contexts; as they learn more, they can move beyond understanding the continuing struggles of survivors and ultimately address highly relevant global issues such as imperialism, dehumanization, racism, and other instances of undelivered justice. 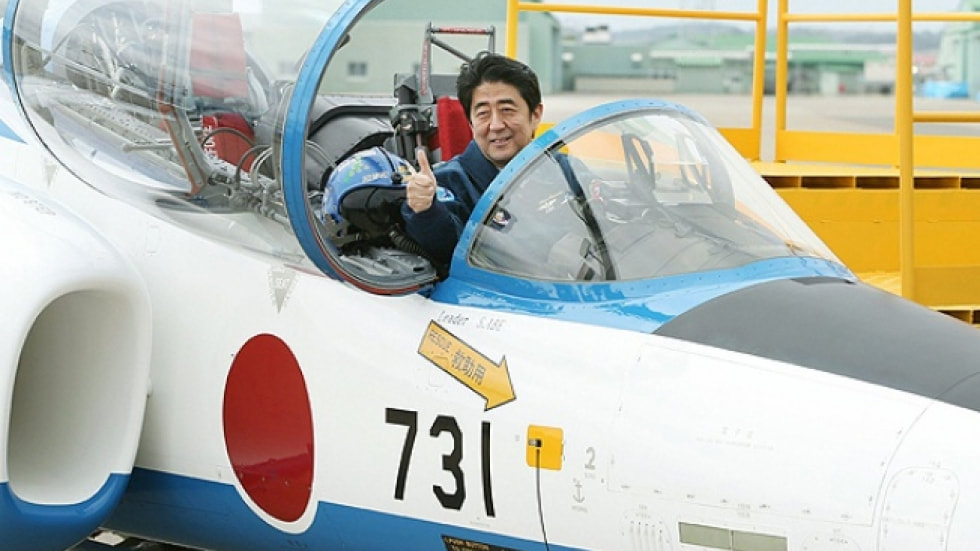 ​"Japan’s Prime Minister Shinzo Abe poses inside the cockpit of a T-4 training jet plane, emblazoned with the number 731, of the Japan Air Self-Defense Force’s Blue Impulse flight team on Sunday at the JASDF base in Higashimatsushima in Miyagi Prefecture, Japan." - Korea Joongang Daily (5/15/2013)
provided by Pacific Atrocities Education 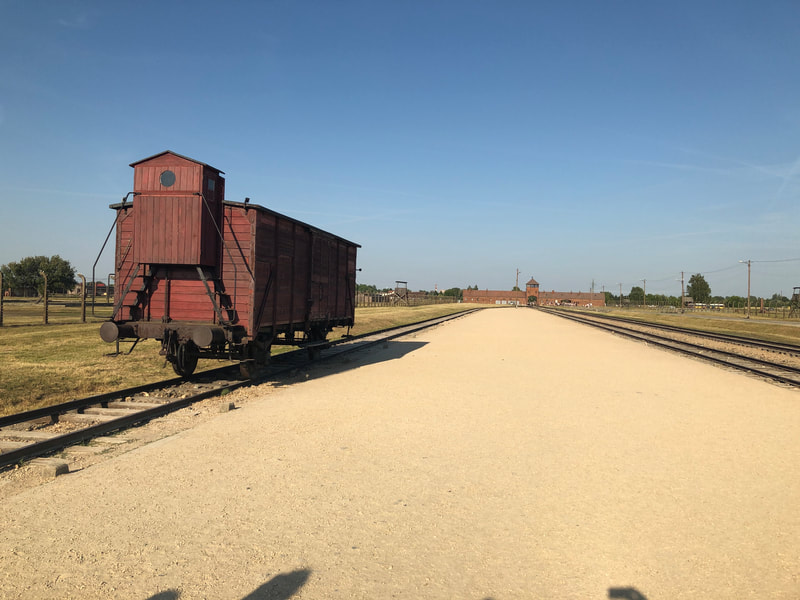 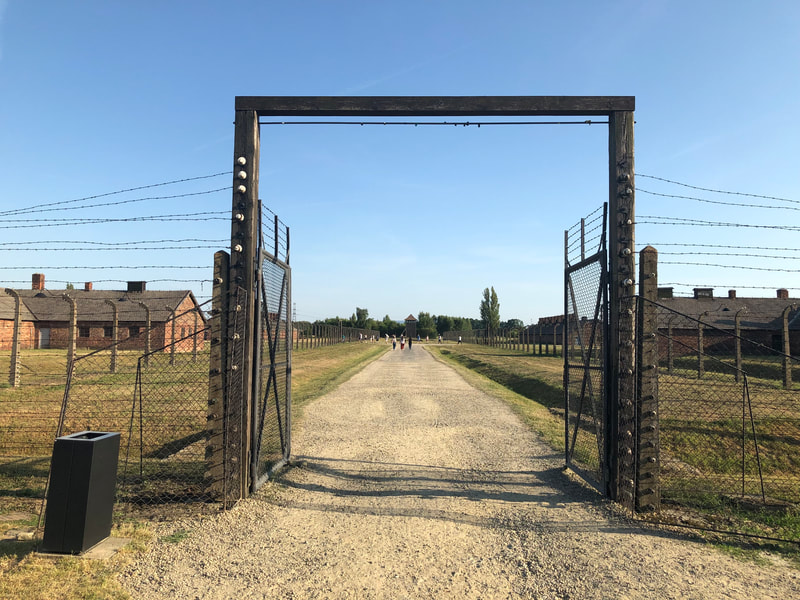