The term “comfort women” is a euphemism referring to the victims of Japanese military sexual slavery established and operated by the Japanese Imperial Armed Forces in their occupied territories from the 1930s through the end of WWII in 1945. When addressing sexual and gender-based violence, a grave violation of human rights, we apply lessons learned from the dark history of the Japanese military’s sexual slavery system before and during WWII. 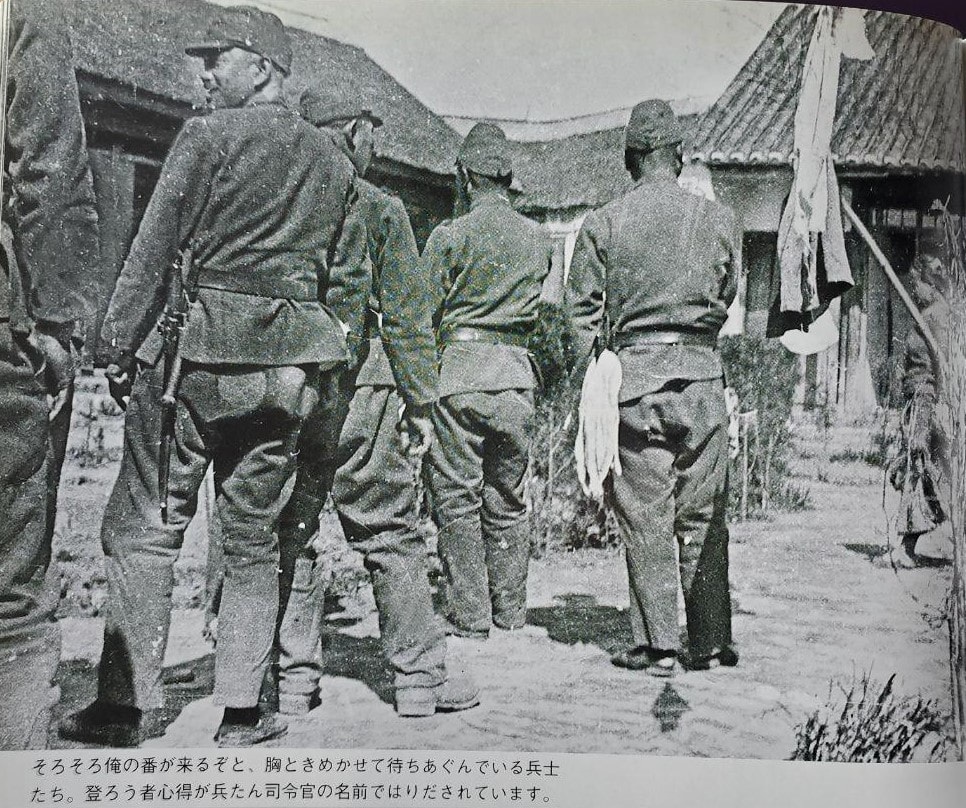